Re-Gen recovers thousands of tonnes of plastic materials through our MDR contracts with local authorities throughout the UK and Ireland. By investing in mechanical extraction combined with manual picking, we achieve exceptional levels of recovery for plastic film. 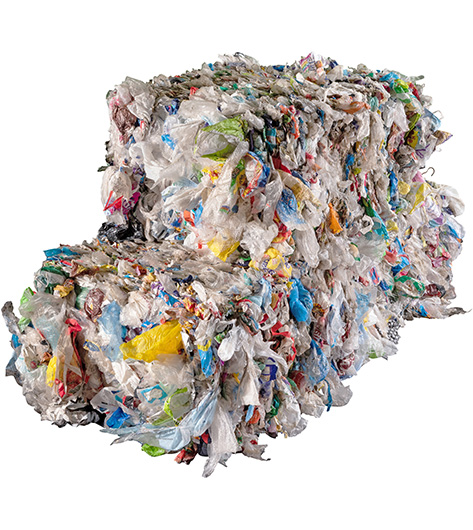 Plastic Film is removed at Re-Gen using a combination of an overhead vacuum system and quality control operatives. As operatives pick film from the line and raise it from the belt, an Impact Air system draws the film away to two picking belts where it is checked before dropping into one of two dedicated film balers. 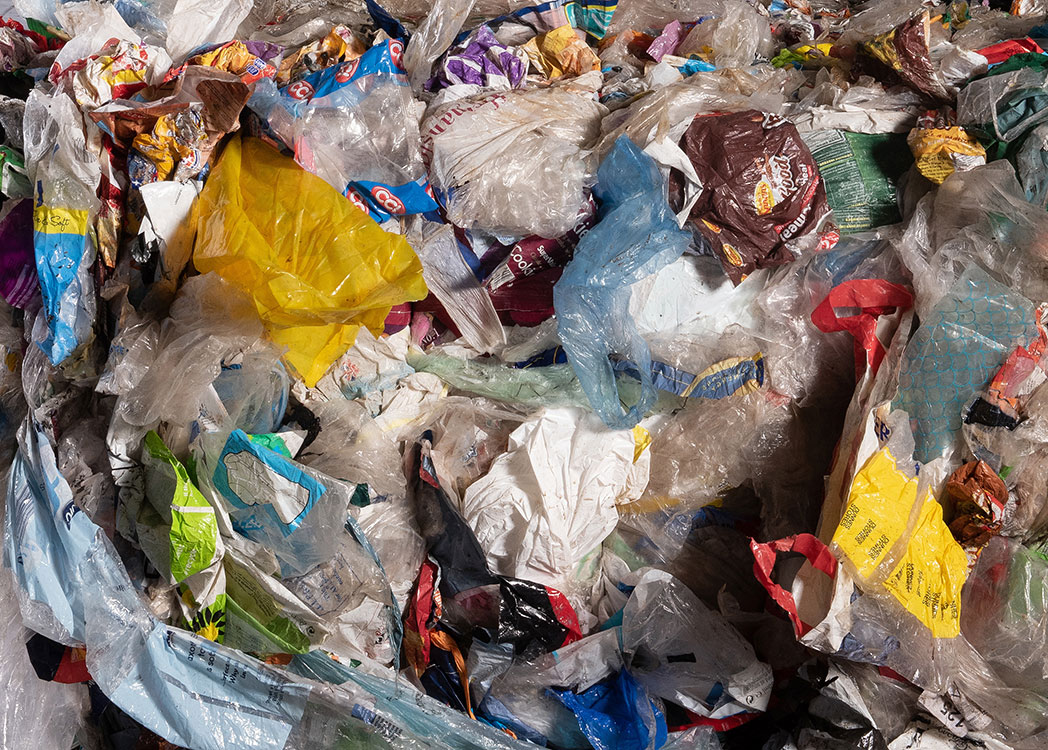 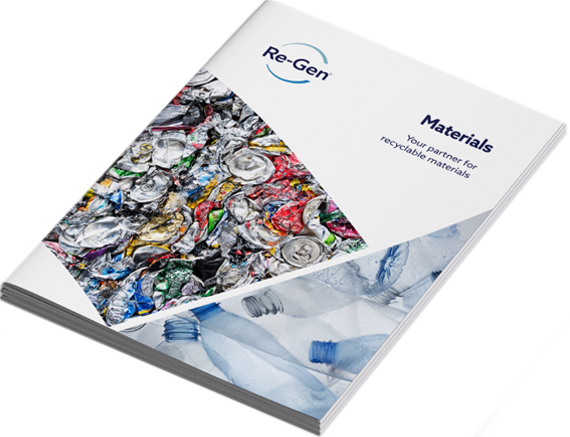